The Rise of Whisky Demand in Japan and China 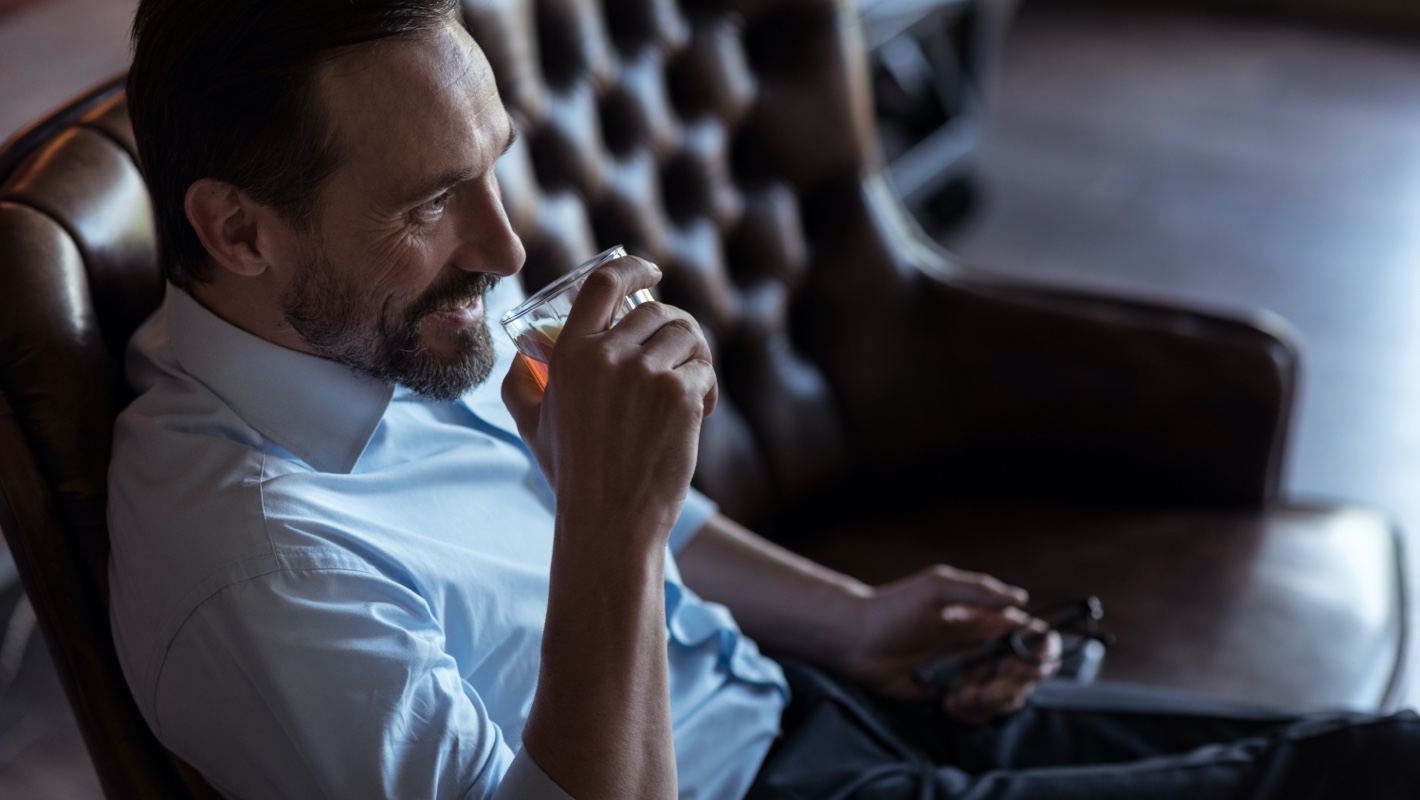 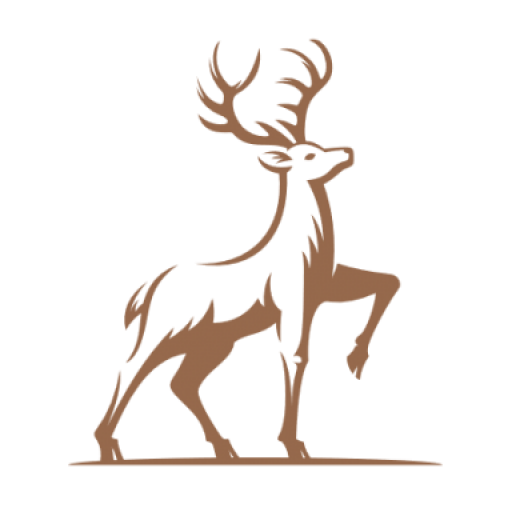 Everyone knows that Scotland is the home of whisky. Its roots may lie as far back and as far away as early distillation techniques practised by the Babylonians in Mesopotamia, but whisky, as we know it today, originates around the 15th Century in Scotland and that is why Scotch whisky is prized above all others.

Scotch is popular all around the world and even as the impact of Covid-19 restrictions and a US trade tariff impacted the global exports in 2020, it still saw double digit growth in many Asian countries like China, boosted by the country’s swift return to normality.

Japan is another country where the popularity of Scotch remains very high with sales worth £114m, but while exports in China grew by 20% in 2020, they fell by 22% in Japan. This may well be largely due to restrictions on trade and the impact of lockdowns on sales within the country, but there could be another reason.

Whisky production in Japan didn’t start until the late 19th Century and there wasn’t even a distillery there until the 1920s, so the industry there had a lot of catching up to do on the popularity of Scotch in the country.

Indeed, Scotch is so popular in Japan that the whisky produced there owes more to its flavours than any other whisky from around the world. Two of the biggest producers of whisky there are Nikka and Suntory, the latter you might recognise from Bill Murray’s character making adverts for one of their whiskies in the movie Lost In Translation.

However, there’s been a lingering controversy surrounding Japanese whisky over the years, namely whether it’s really Japanese at all. While Scotch has a series of very strict guidelines about what can be called ‘Scotch’ whisky in terms of where and how it is produced, there’s been no such rules in Japan. Until now.

This lack of regulation has allowed producers to get around the low level production of Japanese whisky by importing Scotch whisky and either bottling it as Japanese whisky or blending it with the spirit Shochu and selling it that way.

The problems with whisky production in Japan reached a peak in 2018 when two key brands disappeared, including the Hibiki 17 whisky from Lost In Translation. This was the lasting legacy of a drop in production in the 1980s when consumer demand for Japanese whisky plummeted.

However, in recent years it has really rebounded, both at home and abroad, which has left demand vastly outstripping supply, meaning that distilleries have needed to take advantage of the lack of regulation by shipping in Scotch and reselling it as their whiskies

In February the Japan Spirits & Liqueurs Makers Association announced new regulations for what constitutes Japanese whisky, coming into force in April 2021. The only raw ingredients allowed for use in production are malted grains, other cereal grain and water extracted in Japan and fermentation, distillation and bottling must all take place in Japan too. 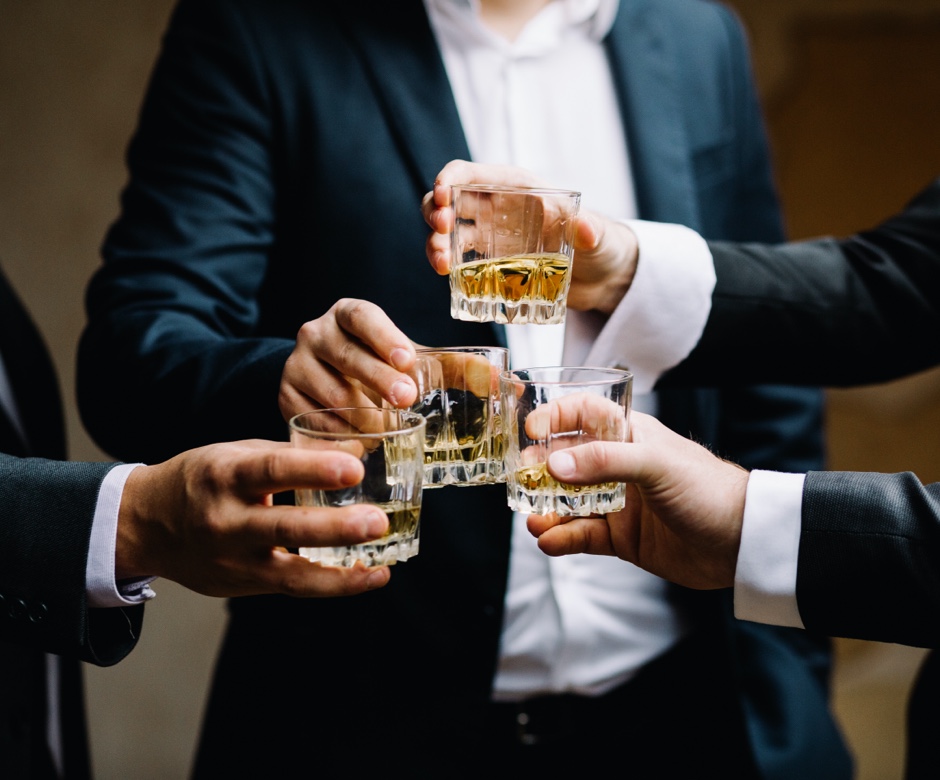 What This Means for Investors

On the surface this, combined with the drop in exports in Japan last year, might seem to indicate a worrying trend for Scotch in a really important market. However, the short term impact may well be a positive one. If Japanese distilleries need to be producing their own whiskies without importing Scotch, that is likely to lead to a dip in their supply while they ramp up production.

That leaves a gap for real Scotch whiskies to further grow in popularity, both in Japan itself and in China, where Japanese whisky has been in high demand recently. So investors can feel confident that this is a market where Scotch will keep on selling very well, because there really is nothing like the real thing. 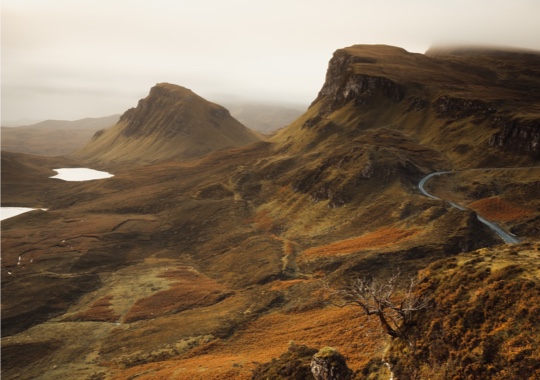 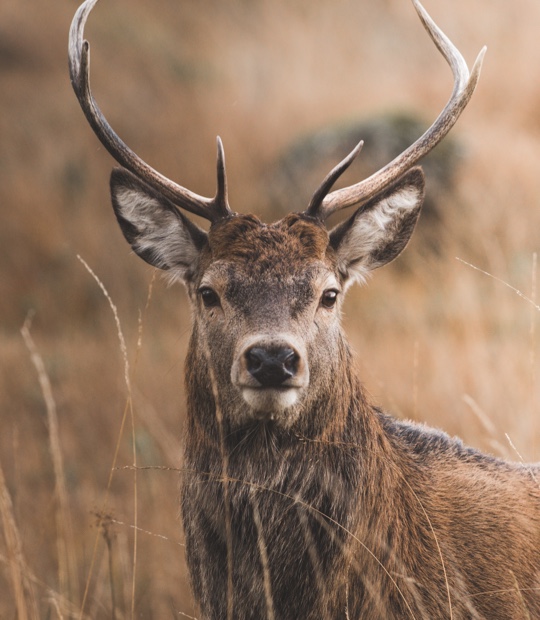 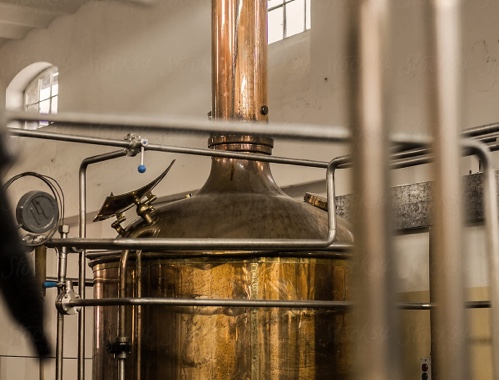 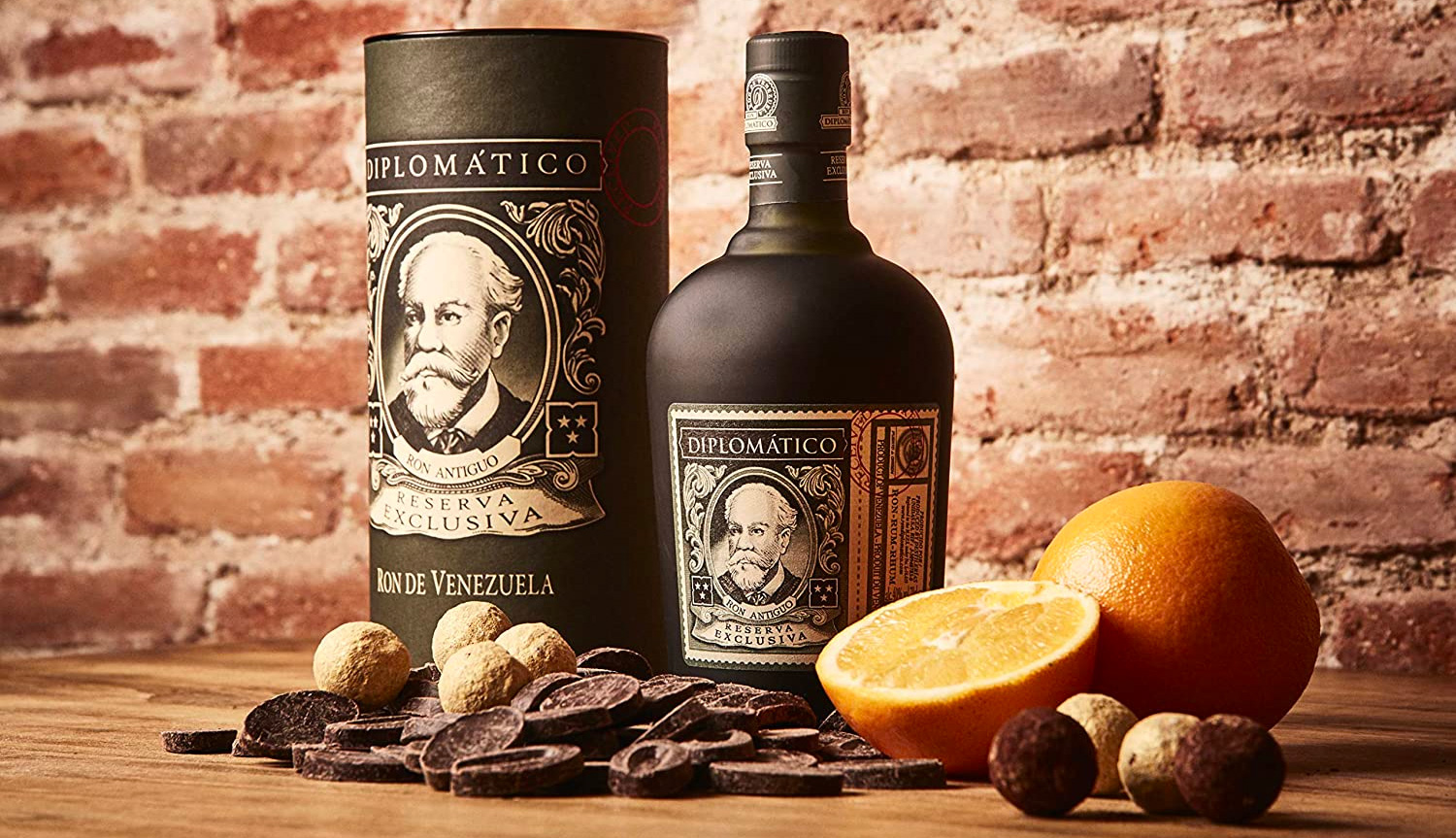