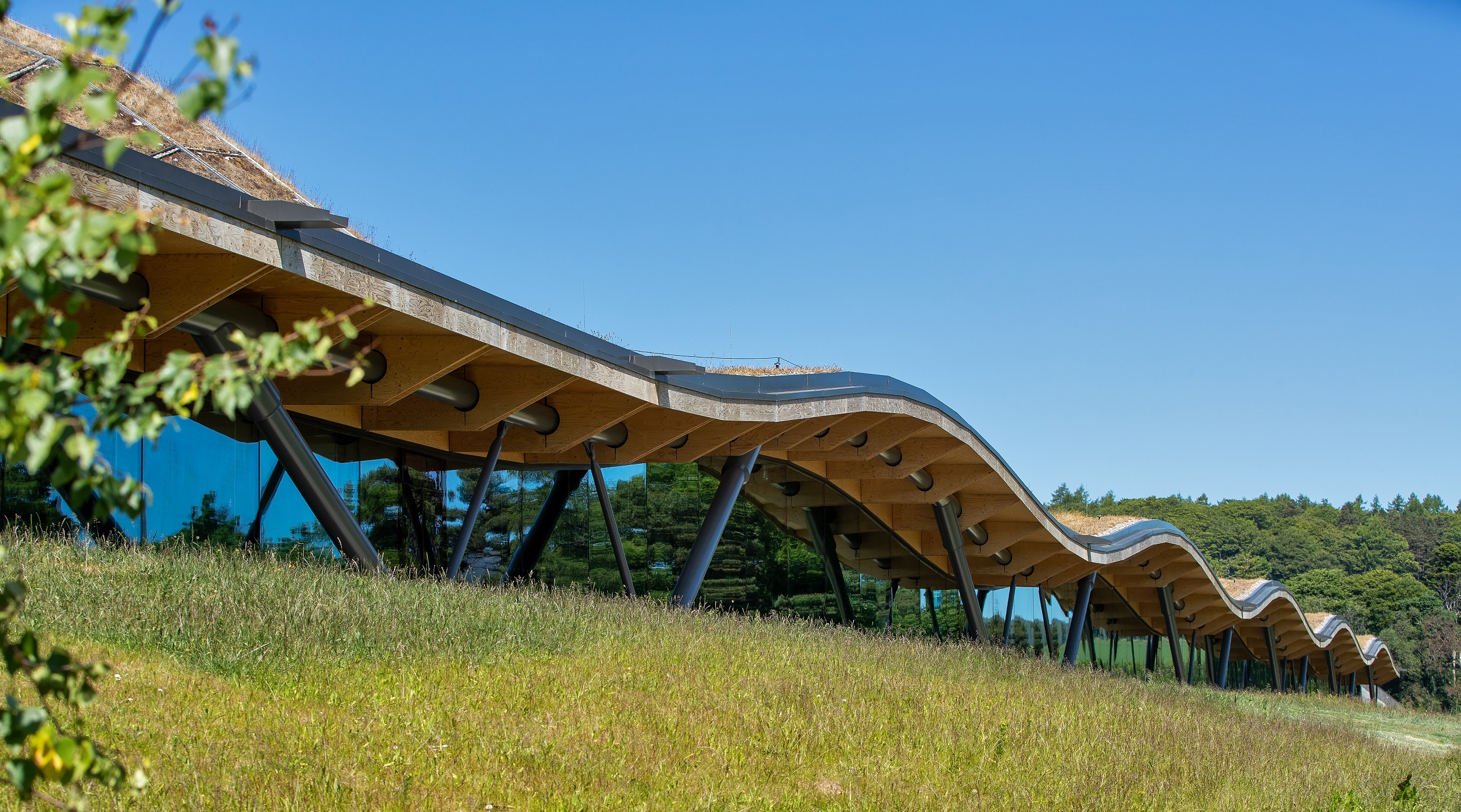 distilleries list
Annandale
Ardmore
Ardnahoe
Ben Nevis
BenRiach
Bladnoch
Bunnahabhain
Caol Ila
Dailuaine
Dalmore
Deanston
Fettercairn
Glen Garioch
Glenshiel
Great Northern
Highland Park
Linkwood
Macallan
Port Dundas
Royal Brackla
Tobermory
Tomatin
Tormore
Tullibardine
Close
The Macallan Distillery is one of the most famous names in Scotch whisky. Founded in 1824 by teacher and farmer Alexander Reid on land leased from the Earl of Seafield, it was one of the first distilleries to gain a legal license and is located on a 390-acre estate in the Scottish Highlands near Craigellachie.

However, at the time it operated under the name Elchies Distillery in an area called Maghellan taken from the Gaelic word “magh”, meaning fertile ground and “Ellan”, from a monk called St.Fillan. That became Macallan and the distillery was renamed Macallan-Glenlivet in the late 19th Century, with the ‘Glenlivet’ part dropped in 1980.

The Macallan uses water from springs beneath the estate to produce its whiskies and its processes are part of what makes it so popular. It has the smallest commercial stills in Speyside and uses just 16% of the spirit produced to go into casks, resulting in a full-bodied richness. Even the casks are notable, supplied by its in-house Master of Wood, while the stills appear on the back of a Bank of Scotland £10 note.

Those stills may be small but they have grown in number greatly over the years, going from 6 to 12 in 1965 and then up to 21 in 1975, which is just as well given the huge popularity of its single malts, with 15 million litres of spirit being produced each year. Bottles regularly sell for large amounts at auction with The Macallan 1926 Fine and Rare 60-year-old becoming the first bottle to sell for over £1m at an auction in February 2021.

In 2018 The Macallan opened a brand new £140m distillery and visitor centre covered with grass and wildflowers with a roof designed to pay tribute to the rolling Speyside hills, though of course, the whisky production continues to be done in the same traditional way as ever.

Distilled at Imperial
1989 Hogshead
Find out more
REQUEST A CALLBACK
Whether you have a question about our casks, services, or require specific assistance from
one of our investment experts, we'd love to hear from you.