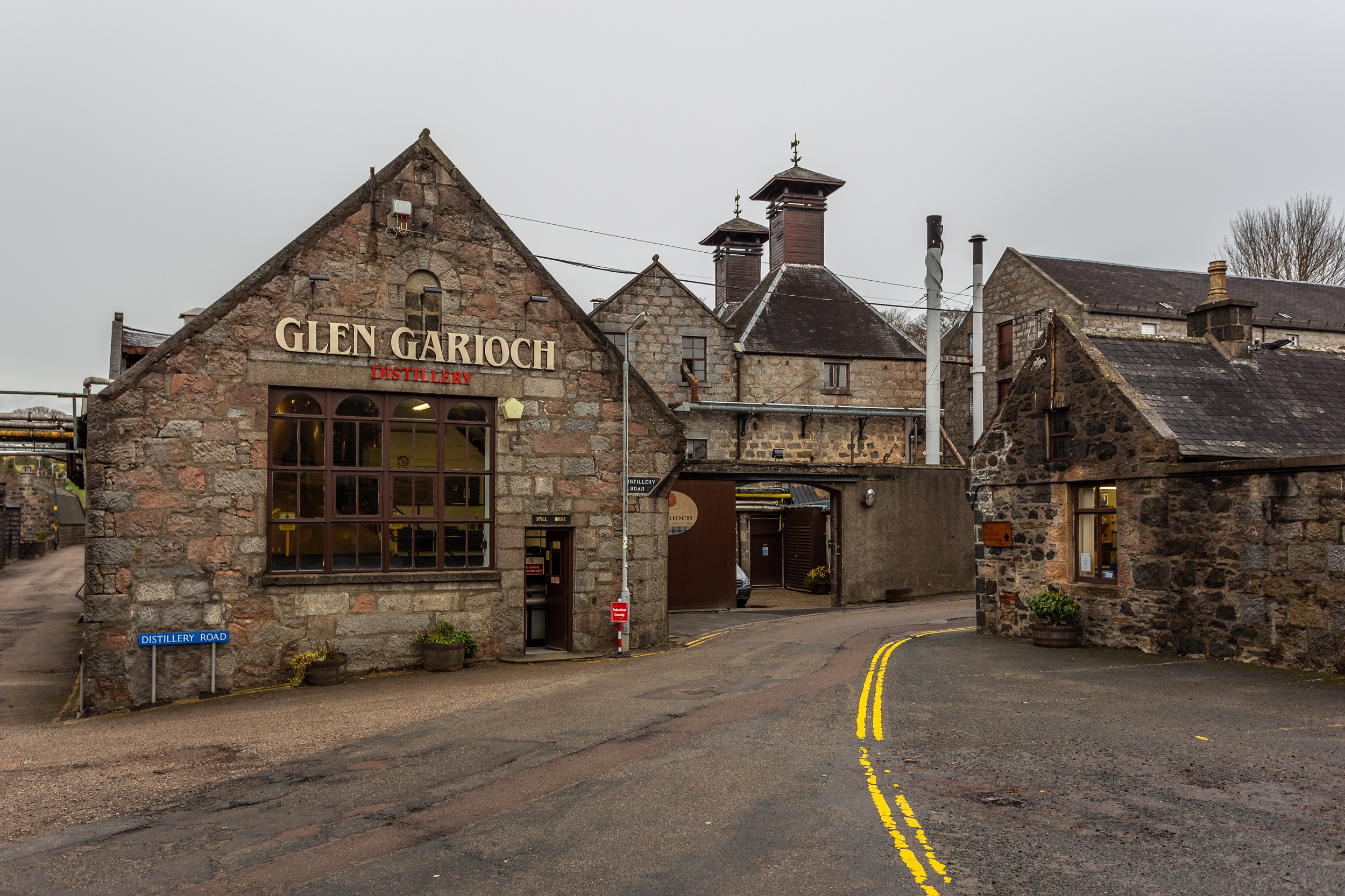 Glen Garioch’s owners were farming brothers John & Alexander Manson. 1797 is the official founding date but there’s evidence from a local newspaper that distillation was happening as far back as December 1785. The location was no coincidence, as Old Meldrum sits in an area known as The Granary of Aberdeenshire because of its impressive barley crops.

By the mid-20th Century, twin troubles impacted the production at Glen Garioch. Firstly, there was the grain supply shortage that began during the Second World War and continued through post-war rationing, but a bigger issue came in 1968 when ‘chronic water shortages’ meant that the distillery was mothballed.

Production resumed after the discovery of ‘The Silent Spring of Coutens Farm’ which was named because it couldn’t be seen or heard but was significant enough to boost production tenfold, leading to an expansion of the distillery in the early 1970s and the creation of Glen Garioch’s first single malt.

REQUEST A CALLBACK
Whether you have a question about our casks, services, or require specific assistance from
one of our investment experts, we'd love to hear from you.