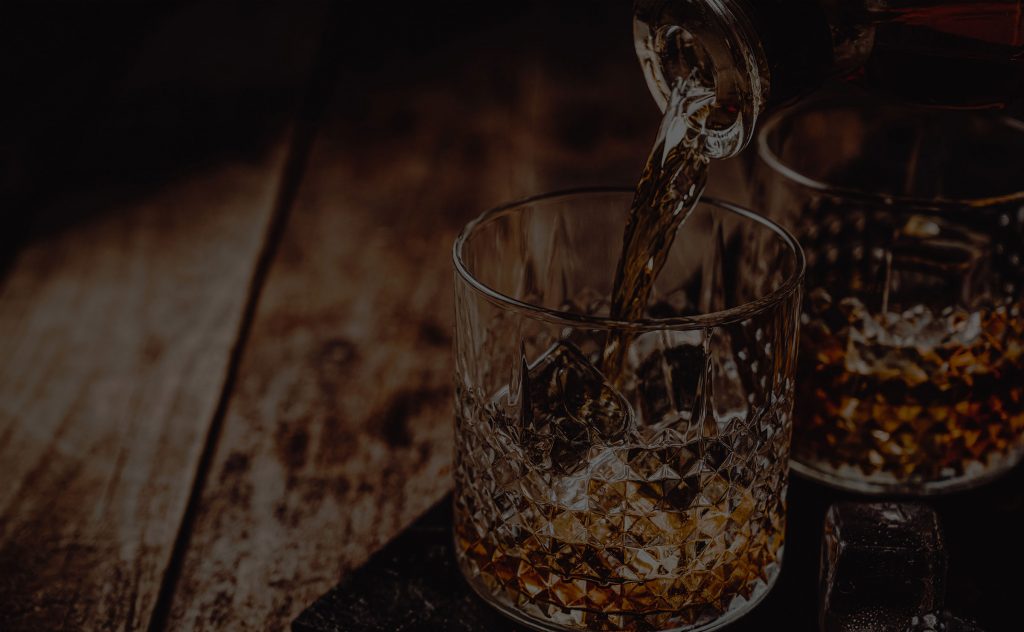 If you’ve ever wondered why sometimes you see your favourite drink written as whisky and sometimes as whiskey, we’ve got the answers for you. As is often the case, it comes down to differences in spellings between different countries, with ‘whiskey’ being the spelling in the USA and Ireland, while in Scotland and Canada, it’s ‘whisky’. There’s a bit more to it than just an ‘e’ of course, so here’s what else you need to know.
The History of Whisky (and whiskey)

The origins of both names are the Gaelic phrase ‘Uisce Beatha’, which means Water of Life and the difference between them was determined by translations of the Scots and Irish Gaelic versions of that phrase.

The distinction was key in the late 19th Century when Scotch whisky was considered poor quality and Irish whiskey producers wanted to highlight that their product was different – and therefore better.

In America, the Irish spelling became more popular because of the large numbers of Irish immigrants, so even though the legal name of the drink is ‘whisky’, most American distilleries call it ‘whiskey’. This was also done to associate their drinks with the superior (at the time) Irish spirits rather than the inferior Scotch products on the market.

In the rest of the world, the spellings vary, with the Canadian, Indian and Japanese markets following the Scottish style. But what other differences are there between the different kinds?

For it to be classed as Scotch, it needs to mature in oak for at least three years, be produced and matured in Scotland and be made from 100% malted barley.

Whiskey from Ireland is usually lighter and smoother than Scotch because little or no peat is used in the process. It must be matured for three years at least and is distilled three times, containing malt, barley and corn.

Even after the decision was made to call it whiskey in the late 19th Century, several Irish distilleries were still using ‘whisky’ until well until the 20th Century. Waterford Distillery, located on the South-Eastern coast of Ireland is just one example of an exception to the rule.

Whiskey and Whisky From Around the World
Bourbon

Until 1964, Bourbon whiskey could legally only be produced in a small area of Kentucky where it originated, but today it can be made anywhere in the USA. It’s made from a minimum of 51% corn with rye and malted barley and the residue from the pot still is mixed with the mash to create sour mash whiskey.

The difference between rye whiskey and bourbon is that this one is made from 51% rye, giving it a spicier flavour and character. In America, regulations state that only whiskey made this way can be called rye, while in Canada there are no such restrictions for a minimum percentage of rye.

Inspired by Scotch whisky – hence the spelling – to the extent that the original distillers in Japan were trained by Scottish academics. This has led to the production process more or less replicating that of Scotch but without the legal minimum maturation process.

There are so many similarities in fact that a lack of regulation in Japan meant that when there was a surge in popularity, many distilleries re-sold Scotch as their own whisky. Recent developments have made this illegal, with the only raw ingredients allowed for use in production being malted grains, other cereal grain and water extracted in Japan and fermentation while distillation and bottling must all take place in Japan too.

So, now you know the difference between whisky and whiskey and why it has mattered over the centuries, as well as what the differences are between the whiskies of the world. 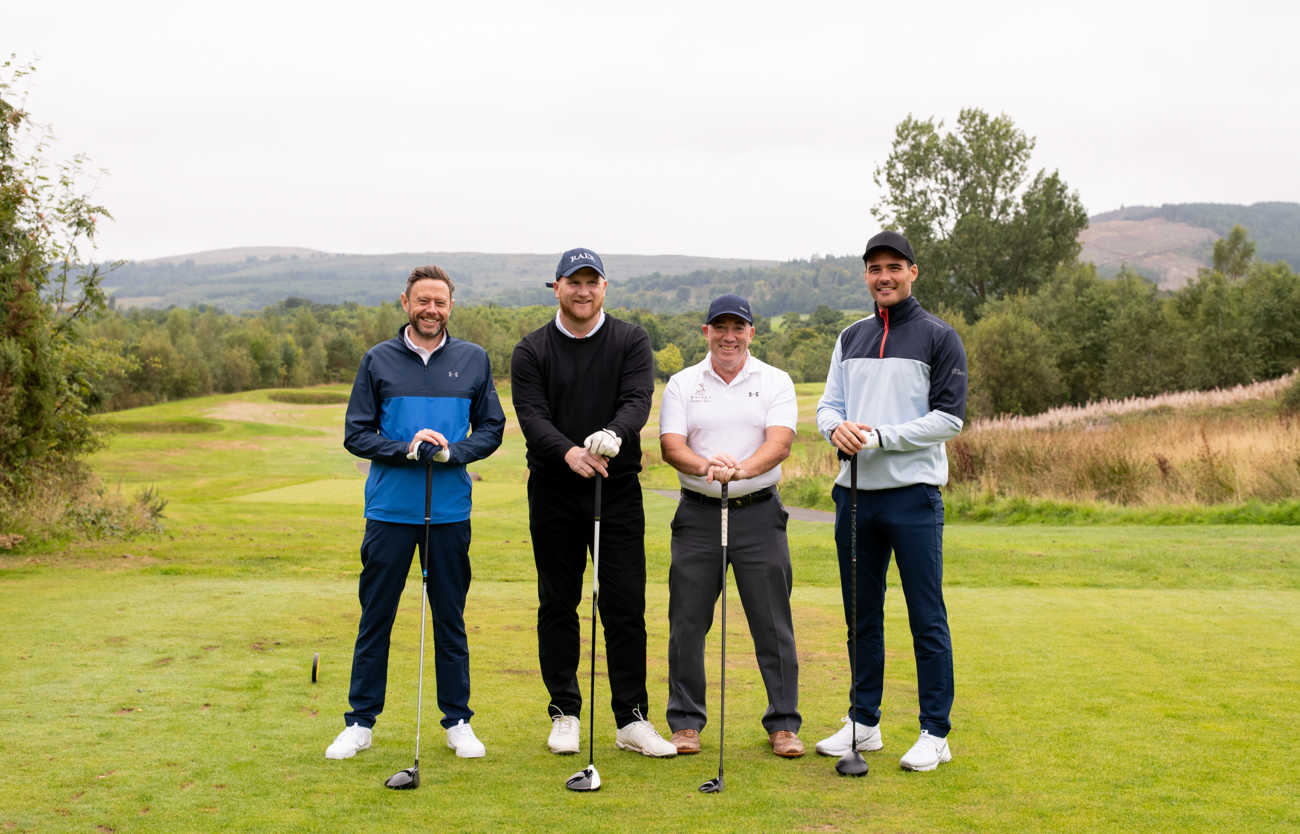 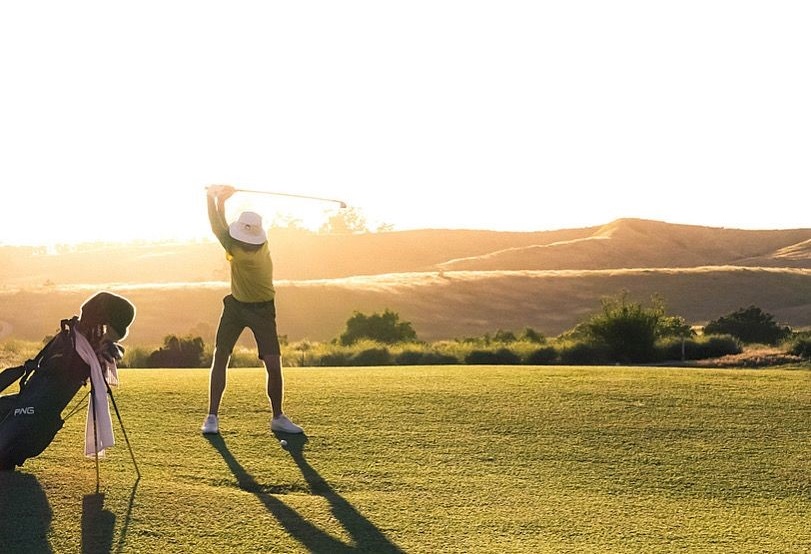 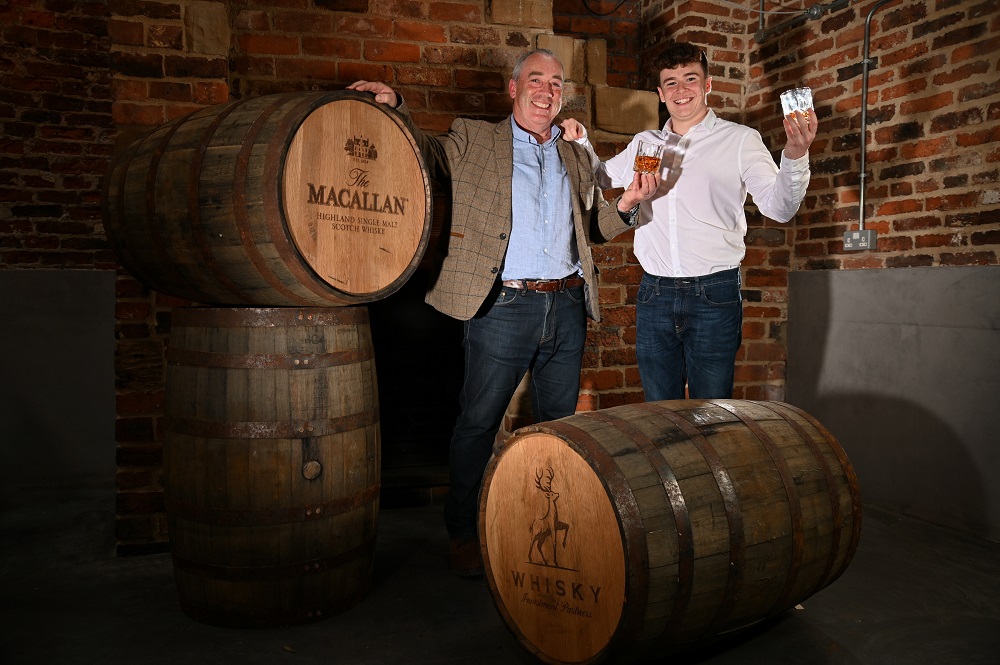 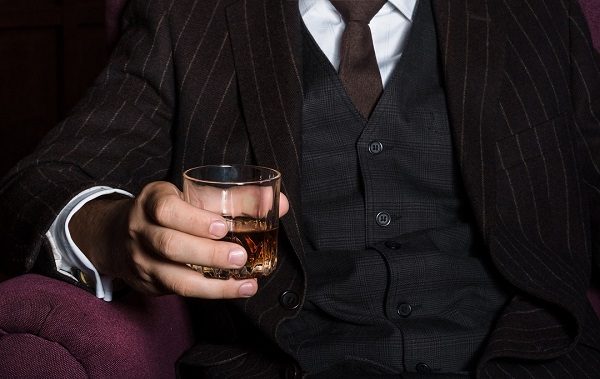 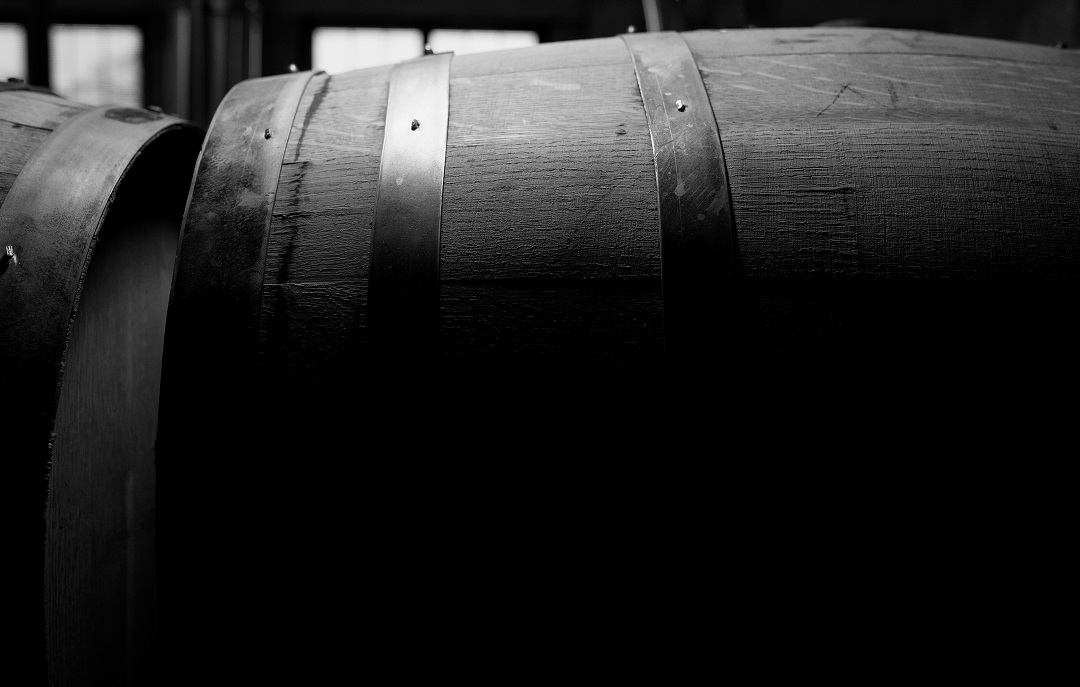 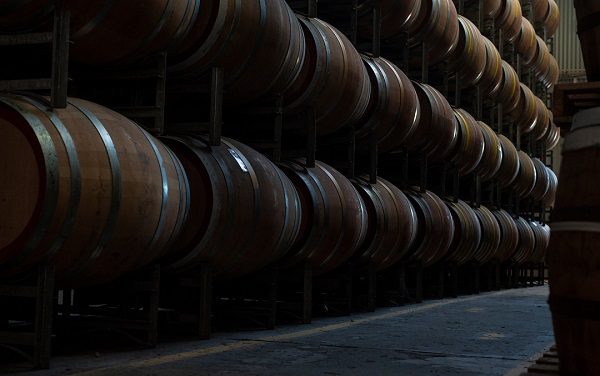 Insights
How the Value of Whisky Casks Change 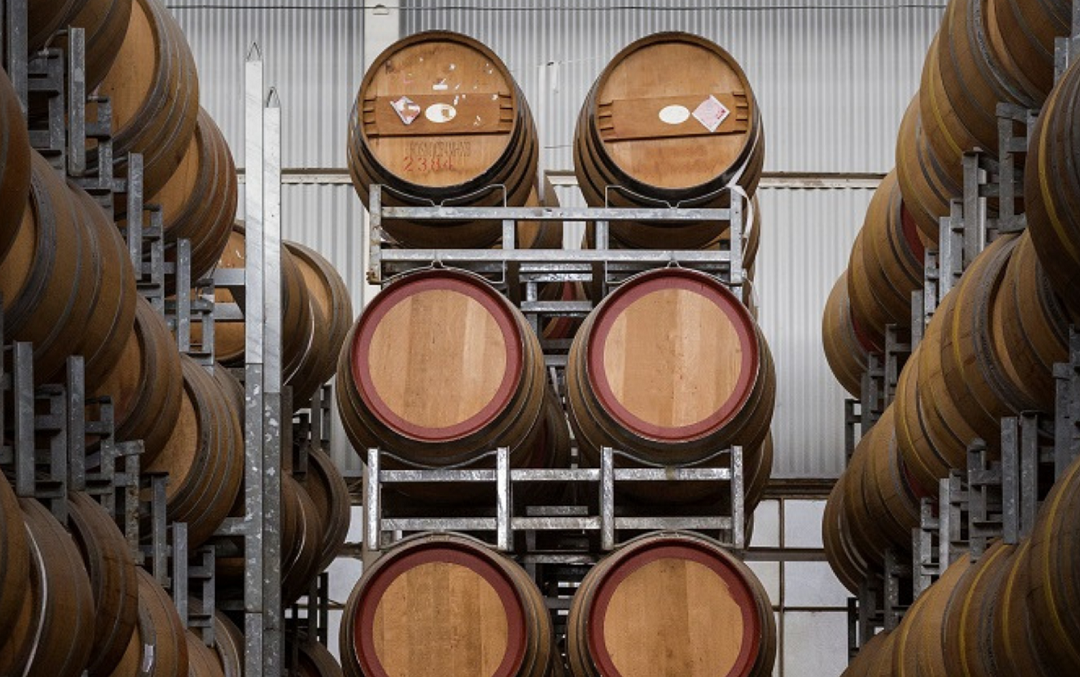 Insights
The Difference Between Peated and Unpeated Whisky 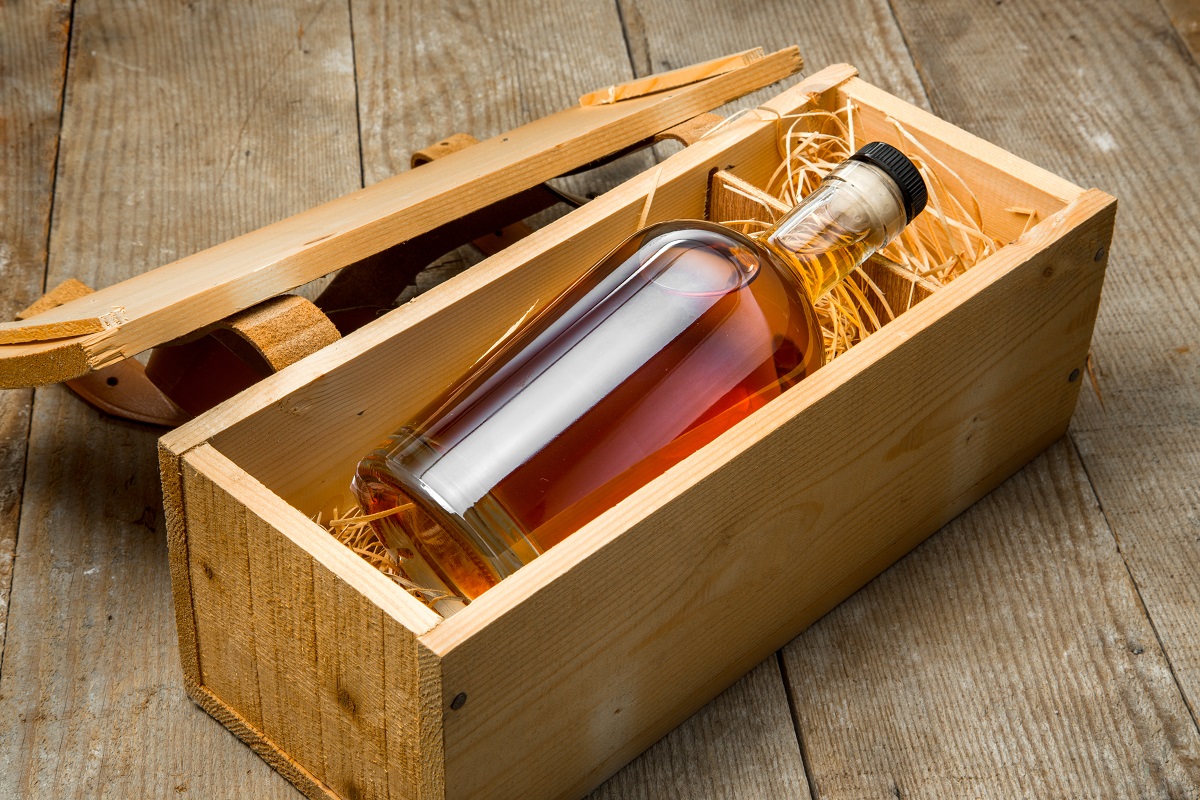 Insights
What is an Independent Bottler and How do They Buy Casks?