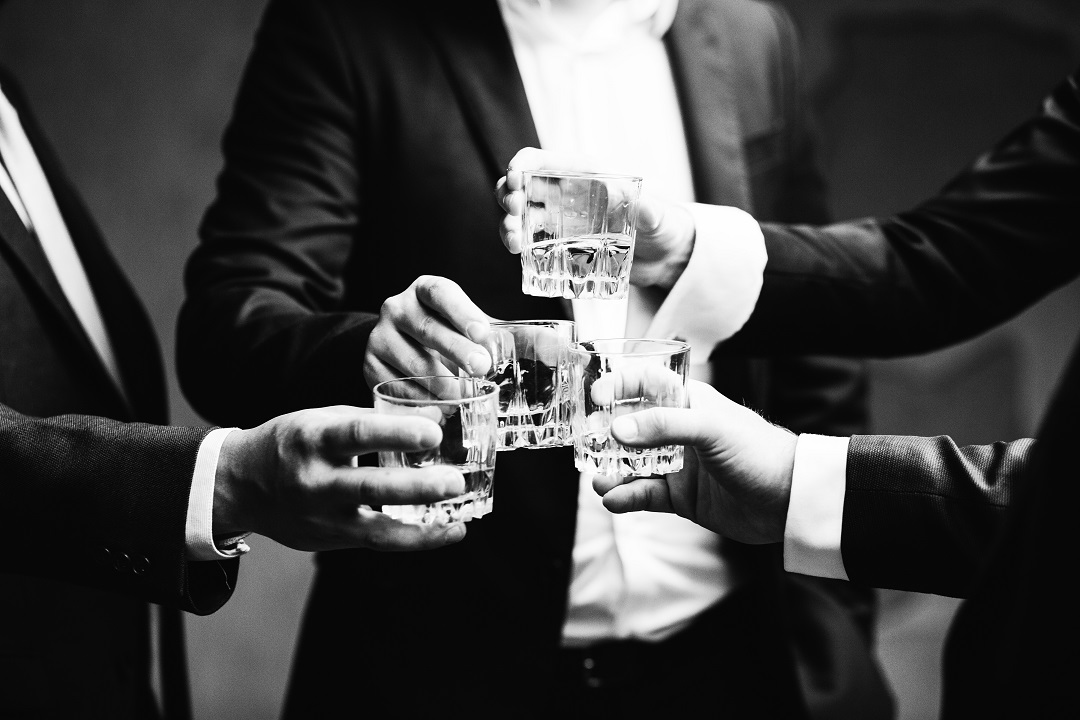 The COVID-19 pandemic has created challenges for many businesses across the world but has also provided opportunities for some to play their part in keeping the rest of us safe and halting the spread of the virus.

From car manufacturers pivoting to trying to provide ventilators for hospitals to clothing providers creating PPE for care workers and face masks for the general public, many businesses big and small have changed their way of working in the name of the greater good.

That includes whisky distilleries in Scotland. Studies have shown that alcohol with a concentration of 30% can have an impact on the virus, while the World Health Organisation’s advice for making homemade hand sanitiser is to use 85% ethanol with water. With sanitiser amongst the items that disappeared from shop shelves even before lockdown began, Scotland’s distilleries were quick to respond.

In March it was announced that the Scotch Whisky Association (SWA) had been given approval from regulators to produce the cleanser from denatured alcohol, with distilleries either providing the alcohol or doing the complete production themselves at scale.

SWA chief executive Karen Betts said: “Distillers want to support health services on the front-line of fighting coronavirus wherever we can and also other essential services that need additional supplies of hand sanitizer in these difficult times.

“We now have the green light from Government, which means that our distilleries can supply high-strength alcohol to existing hand sanitizer producers where they are running low on stocks. We can also produce hand sanitizer at some Scotch whisky sites, for local provision or – with the right packaging and distribution partners – for provision at scale to those organisations who need it urgently.”

The SWA set up a portal to help connect distillers with businesses who can supply necessary ingredients and packaging as well as others who could help with distribution. She added: “The new portal will serve as an important tool for our companies to help meet the demand in Scotland and across the UK and for those organisations that need supplies of hand sanitizer.

“Scotland has the distilleries, the skilled workforce and the drive to make a difference and I hope that distillers, supply chain companies, distribution partners and those in need of hand sanitizer will get in touch and use the portal.”

Within three weeks of the portal opening, it had received more than 130 submissions, with dozens of community care providers, prisons, NHS trusts and funeral homes registering their requests for much needed sanitiser. Distillers across Scotland pledged over 13.5 million litres of ethanol towards the production of more than 54 million bottles to help meet this need.

The Glasgow Distillery Company was one of those to get involved, and co-founder Liam Hughes said: “Since registering with the SWA Portal we’ve been contacted by organisations requesting hand sanitizer across the Central Belt and further afield.

“Having initially scaled up production to accommodate demand, we are now working on another batch, and the Portal has helped us to ensure that hand sanitizer is reaching those who need it. From homeless charities and food banks, through to the Royal Mail and frontline care providers, demand has been very high, and we have seen a real mix of requests coming through.”

Gordon Buist, Production Director for Chivas Brothers, said: “We were pleased at the strong interest generated by the Portal; there has been no shortage of takers for our hand sanitizer or ethanol, which shows the importance of this industry initiative. Thanks to the Portal we have been able to connect with a number of charities and organisations, and supply sanitizer to support the vital work they are doing for the community.”

Another firm to have helped out in the midst of this crisis is Edrington, responsible for the likes of The Macallan, Highland Park, The Glenrothes and The Famous Grouse, which has donated its high-strength alcohol to Glasgow City Council to help produce hand sanitiser for use by frontline workers.

Duncan Scott from Scientific Services Group Chemical Analyst explained how the alcohol is being used to help save lives: “We’re working shifts some at home, some on the premises, to mitigate against possible illness – so there are always staff available. This donation means we’re working flat out to prepare and label 1000 bottles of hand sanitizer. They come in around five different sizes from handbag size to a large industrial size, depending on the setting it is used in.

“The alcohol has to be denatured and mixed with other reagents to meet World Health Organisation (WHO) alcohol rub specifications. There are two basic types that are acceptable one alcohol-based and the other ethanol based. Both the manufacture and labelling of the sanitizer follow stringent guidelines.”

Up in Islay, the Bruichladdich distillery has been helping out too with the guidance of shop manager Ailsa Hayes and her background in applied chemistry. She also runs a soap shop on the island and with donations of raw materials from the distillery, has pivoted to creating hand sanitiser to help keep the island’s residents safe.

“We’re doing this because the Covid-19 pandemic has exposed our vulnerability,” says Ailsa. “Any outbreak on Islay will put enormous pressure on our already limited resources and could seriously impact the island, as well as increase the chance of impacting one of our lifeline services should the ferry or airport close due to infection.”

The working being done by whisky businesses in Scotland hasn’t gone unnoticed at a national level, with Business Minister Nadhim Zahawi saying: “Whisky producers are just some of the many businesses that have come up with new and innovative ways to battle the coronavirus. I would like to thank the Scotch Whisky Association and its members for this generous initiative, which will help protect the health of millions of people in communities across Scotland.”